From Duke to Emperor

The enemy at his side

This is only a short introductory version of our website and its contents in English. It will provide English speakers with some of the main details and important information about Peter III. and our association. The entire website is only available in German. For further details feel free to contact us directly at 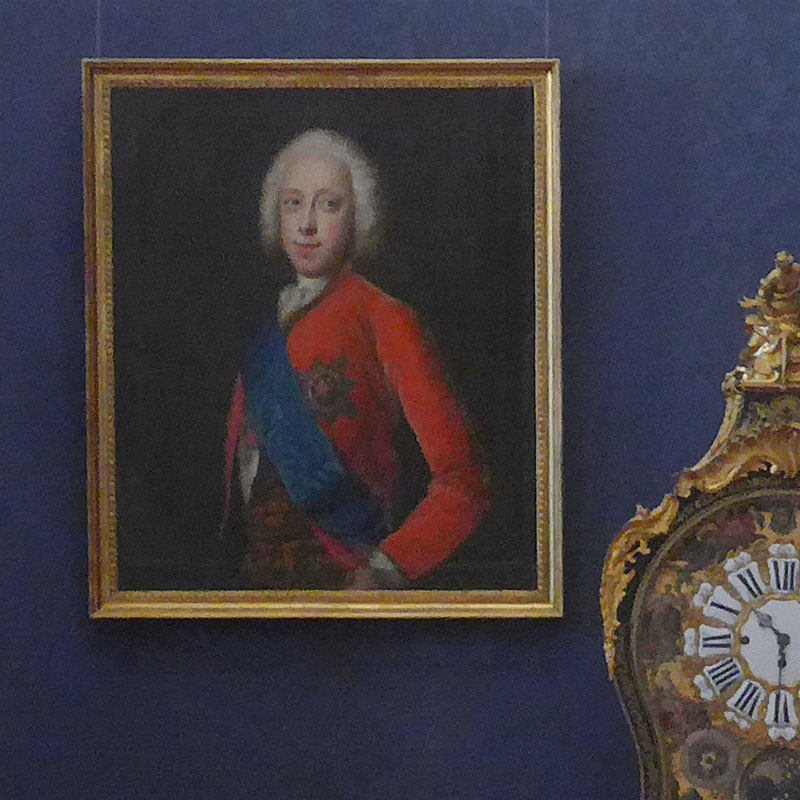 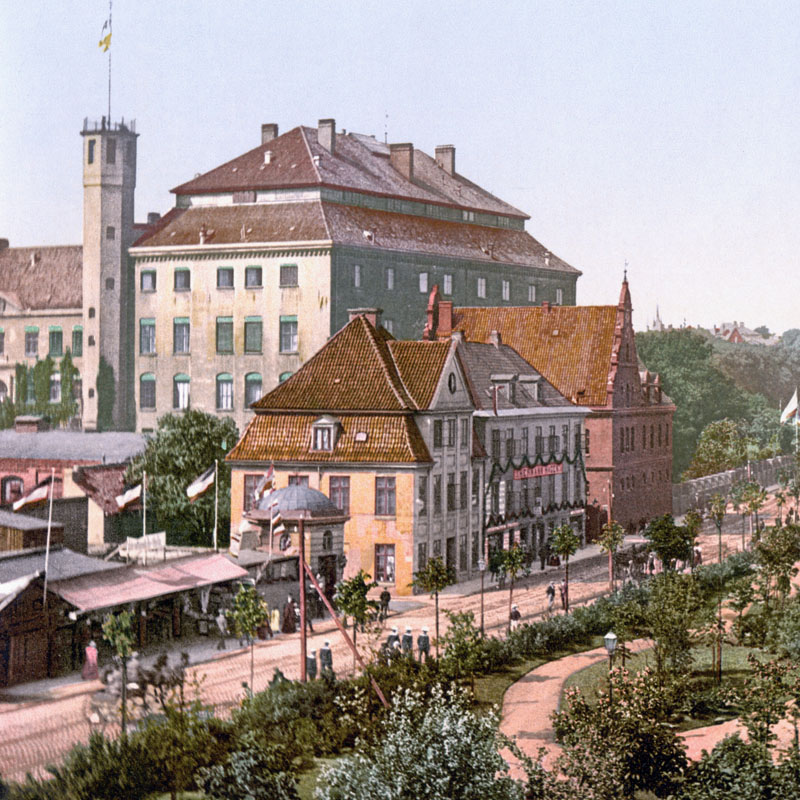 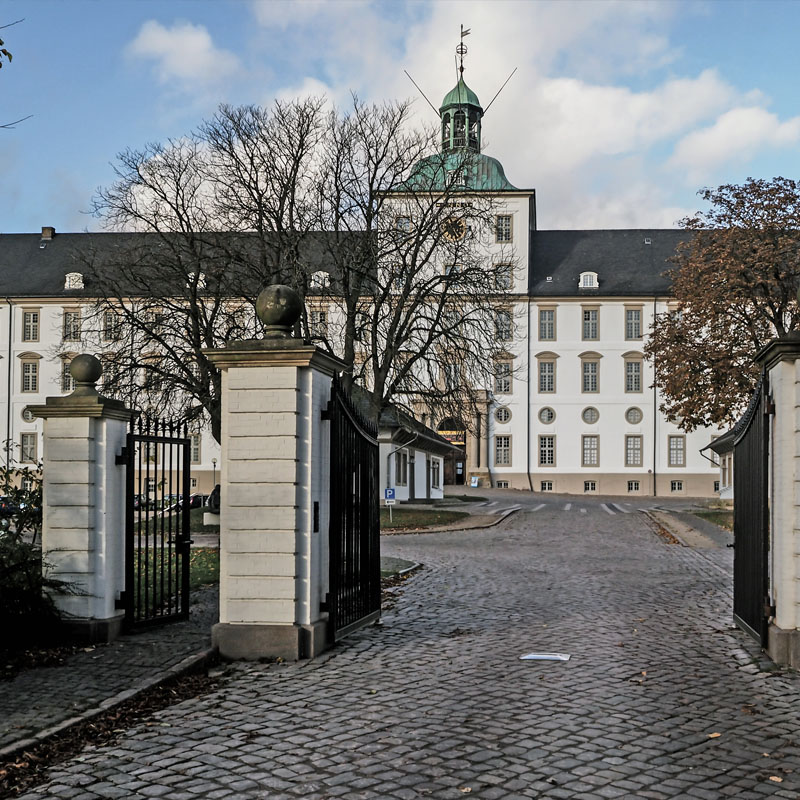 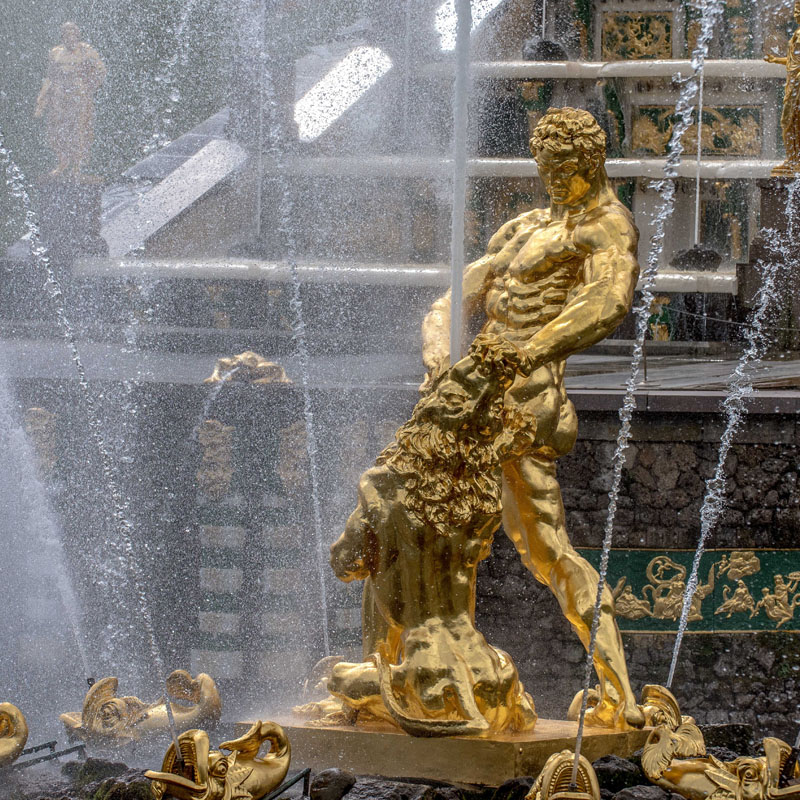 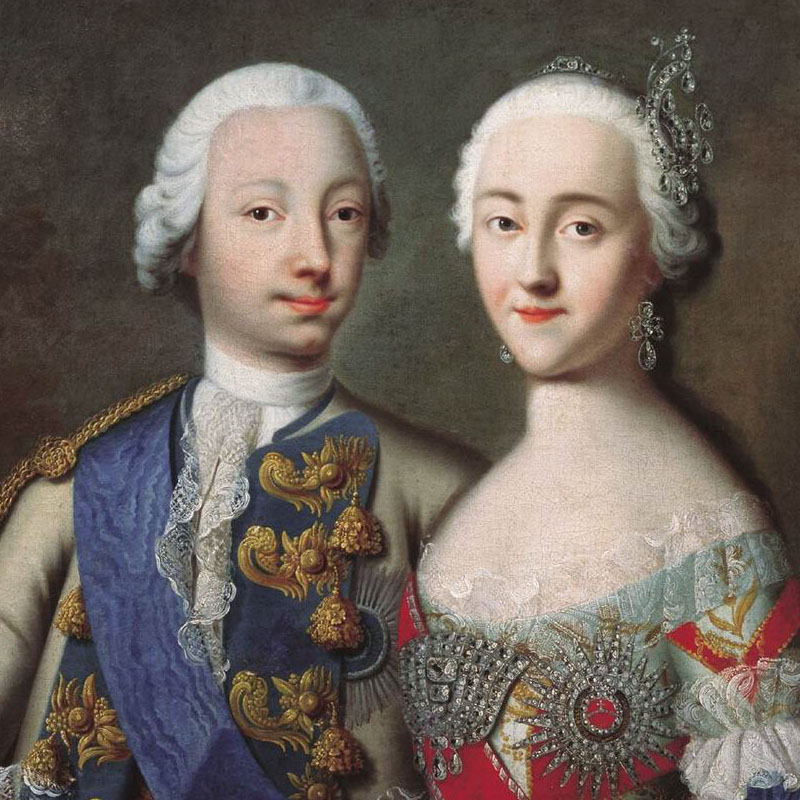 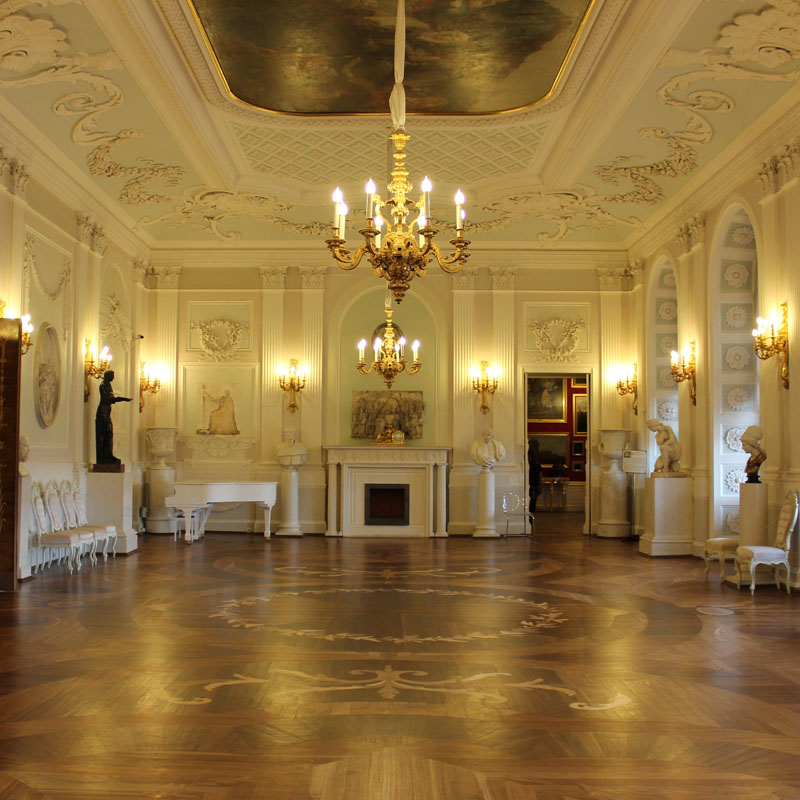 A German Prince from Kiel on the Russian Throne

About 250 years ago, on January 5th 1762, the Kiel born and grown up Prince Carl Peter Ulrich of Holstein-Gottorf became Emperor Peter III. of the Russian Empire. He undoubtfully was one of the most remarkable rulers of Schleswig-Holstein. As a grandson of Peter the Great of Russia he was not only an heir to the Russian crown but also in line to inherit the Swedish throne. He had the choice of ruling either Sweden or Russia, two of the Great Powers in Europe. Thus the Prince of Holstein expected an extraordinary life. But fate had been unkind to him not only once.

His parents died when he was only a boy, so his mother´s sister, Empress Elizabeth of Russia took him from Kiel to St. Petersburg just before he was 14 years old. She designated him heir to the throne. In 1745 Grand Duke Peter got married to the German Princess Sophia of Anhalt-Zerbst, who, according to Russian court traditions was renamed Catherine. She soon turned out to be a scheming and unfaithful wife to Peter, ambitious to get the throne for herself.

Peter soon took an interest in the ideas of Enlightenment. His tutors were chosen from this intellectual tradition. He often discussed political matters with great representatives of the Russian Enlightenment, such as the polymath Lomonosov. It seems logical that, after his accession to the Russian throne, Peter tried to impose his political ideas, developed from those meetings. His intention was to eliminate social abuse and imposing his progressive political aims to the feudalistic stagnating Russian Empire. Therefore the name of Emperor Peter III. is closely tied to reforms such as the abolition of torture, freedom of worship and first steps to liberate the peasants from slavery, mentioning just three examples of his great reforms.

Once being in power as the new Tsar of the Russian Empire Peter III. decided to withdraw his army from the Seven Years´ War coalition against Prussia. With it he saved the lives of thousands of soldiers. He prevented Prussia from being defeated and declined. Thus Peter III. re-established the balance of power in Europe. Without Peter III. making peace between Russia and Prussia German and also European history would have developed differently. 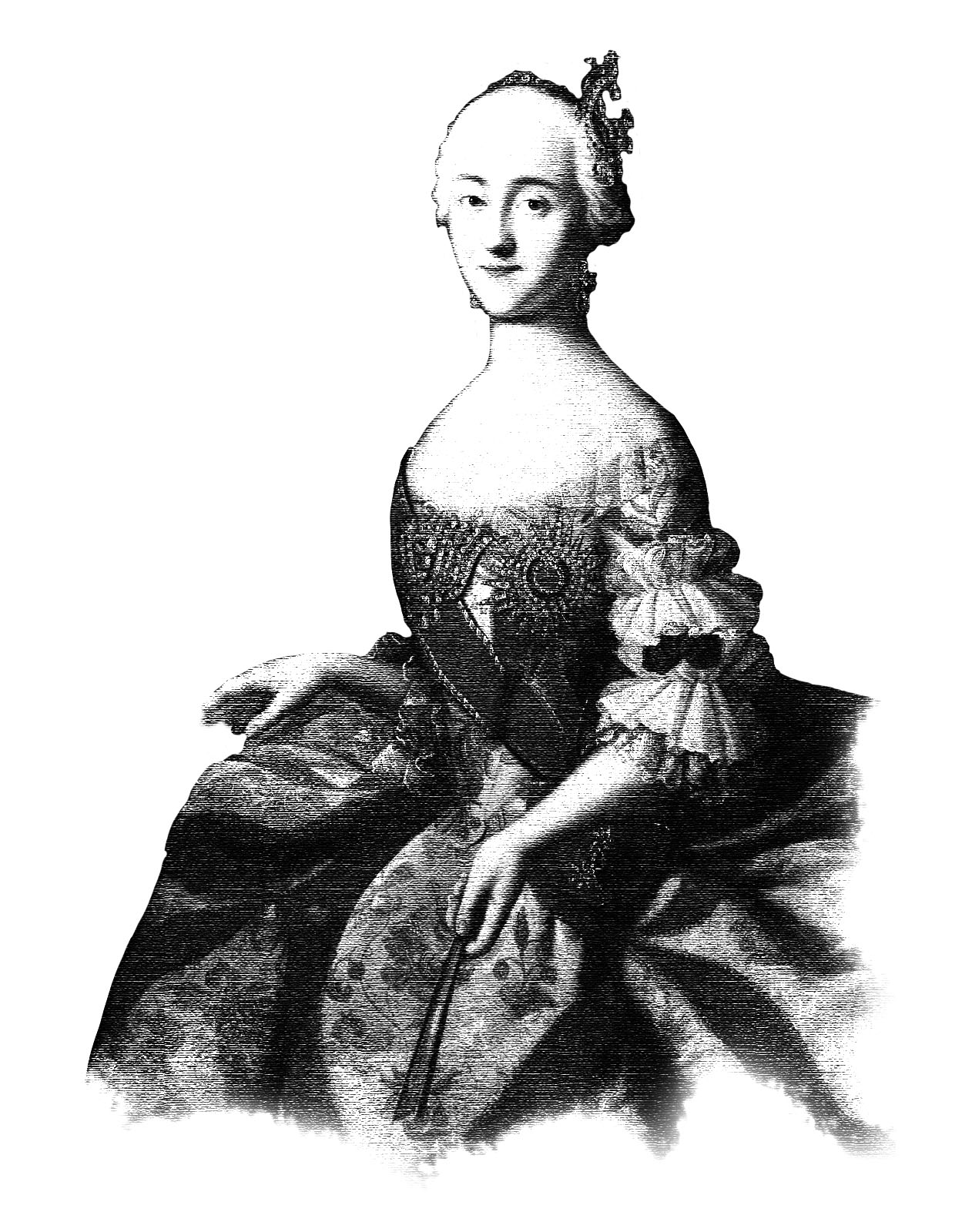 Again fate became a hindrance to Peter. Modernizing Russia in terms of Enlightenment was a strong threat to the old system of feudalism in Russia. Its powerful beneficiaries, aristocracy and the Eastern Church became natural allies to Peter´s ambitious wife Catharine. After only six month of reign Peter III. was overthrown by Catherine and her accomplices. Catherine illegally declared herself the new Empress of Russia, not allowing the true heir to the throne, their son Paul becoming successor. Catherine´s loyal followers finally killed Peter III. After the murder of her husband Empress Catherine II. made it a punishable offense to worship the late Emperor Peter III., who served the Russian people by his social reforms. She cleverly spread invectives about Peter so that posthumous fame was extinguished soon. The consequences of the campaign against her predecessor continue until present.

Today, for the first time during the past 250 years, the great reforms and progressive decrees Peter III. introduced, are discussed in public and recognized as well as appreciated. Most of the denigrating reproaches and assertions are disproved by historical sources, such as files from archives. The previous negative image of Peter III. is definitively outdated

Peter III. was by no means an idiotic monarch, but an enlightened reformer, who had a strong social conscience for his people. He renounced the use of violence, therefore no order came from him to shoot at his enemies, when he was overthrown by his wife´s entourage. Being Duke of Holstein Peter gave no orders to his troops to attack the Danish, when they occupied Hamburg and Mecklenburg, although both Russia and Denmark were on the brink of war. His progressive policy alarmed representatives of the feudalistic Russian Empire. Therefor Tsar Peter III. had to be killed.

Presenting this website „Der Kieler Zarenverein“ would like to direct the attention to this German-Russian Emperor and his outstanding performance.

Association for the research and commemoration of

Peter III. both Tsar of Russia and Duke of Holstein-Gottorf 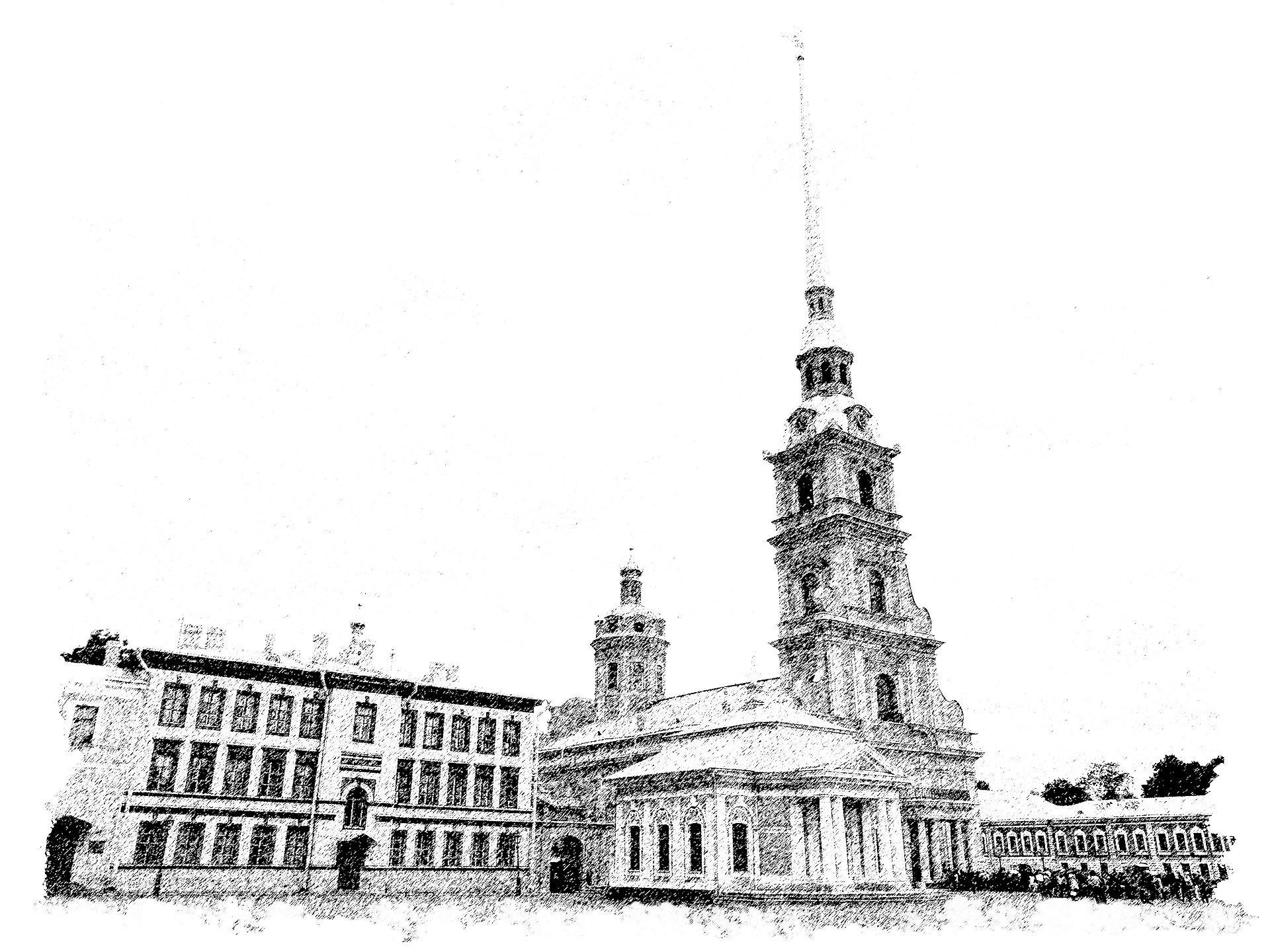